DUSHANBE, 18.07.2021. (NIAT Khovar) – On July 17-18 this year, 345 Afghan refugees of Kyrgyz origin, residents of the Andemin village of Wakhan district of the Afghan Badakhshan Province, together with their 4,000 small and large horned livestock, as well as personal vehicles, who had crossed the state border line into Tajikistan on July 13-14, were returned to their permanent residence in Afghanistan, reports the Press Center of the Border Troops of the State Committee for National Security.

They returned through the border zone of the Kyzyl-Rabot rural community of the Murghob district, after the issue of ensuring their personal safety was guaranteed by the Afghan government.

During their stay in the Choshteppa and Duyutuk areas of the Murghob district, Afghan refugees, according to the UN Convention relating to the Status of Refugees, were provided with satisfactory living conditions, food, clothing and medical services from relevant authorities of Tajikistan.

The situation in this area of the Tajik-Afghan border is under the control of Tajik border guards. 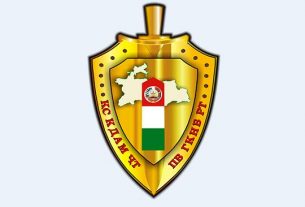 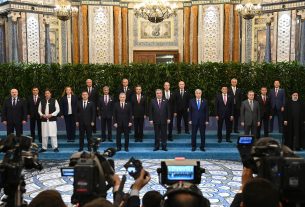