Skip to content
DUSHANBE, 08.05.2022 (NIAT Khovar) – According to the official information of the representative of the Taliban border guards in Khojagar area of Afghan Takhar Province, yesterday at 11:45, an armed clash took place between the Taliban forces and an armed group of members of the Islamic State international terrorist organization in front of the №12 border checkpoint of the Panj border detachment and lasted for an hour and a half, reports the Press Center of the Border Troops of the State Committee for National Security of Tajikistan.
These areas are located near the state border of Tajikistan, and the above-mentioned bullets accidentally crossed the territory of the country.
No material damage or human casualties were reported.
Relevant Taliban structures are currently taking concrete measures to identify and neutralize terrorist groups in the Khojagar area of Takhar Province.
Units of the Tajik Border have been brought to a state of full combat readiness. Tajik law enforcement agencies have possibilities and potential for reliable protection of the state border.
The situation on the Tajik-Afghan border is considered stable and is under the control of Tajik border guards. 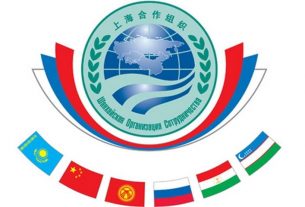