Today at 07:30, the Commanders of the Tajik and Kyrgyz Border Troops held a meeting to implement the terms of the earlier declared ceasefire. The meeting focused on issues of stabilizing the situation, as well as returning additional forces and means to their original positions, reports the Press Center of the Border Troops of the State Committee for National Security of Tajikistan..

However, regardless of the agreement reached, unprovoked, today at 11:10, the Commander of the 707th military unit of the Kyrgyz Ministry of Internal Affairs located in the former building of the school named after S. Ghani of Koktosh village of Batken district ordered to fire from various types of weapons at the Dushanbe border post of the Isfara border detachment and the Somoniyon settlement of Isfara of Tajikistan.

This shows that individual commanders do not obey the central headquarters of the Kyrgyz Armed Forces.

Additionally, today at 11:50, the Kyrgyz Armed Forces opened fire towards Sarhadchi border checkpoint of the Lakhsh border detachment of the Border Troops of the State Committee for National Security of Tajikistan. 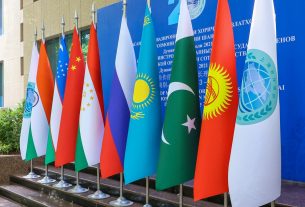 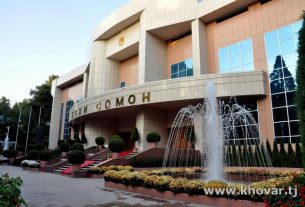